Posting this up just as a general reference.  I created this post as a way to have access to pictures for posting on Victorian Sweatshop.  They have storage issues due to cost so links is a reasonable workaround.  Dropbox, Google Photos, other sites I have tried just don't seem to work well but this does.  For now.  Anyway, browse and enjoy if you want.  I'll try to annotate each pic so that you know what you are looking at.  Once I own will be marked with MC for my collection.  Others are just interesting things I saw around.
MC Accessory boxes and manuals for Singer 15-91 that came with an old White Rotary. 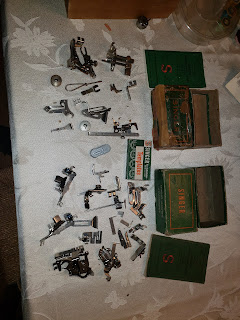 MC Miscellaneous stuff that came with White Rotary and Singer 403A Slantomatic. 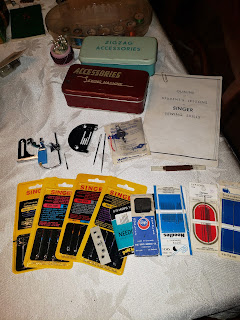 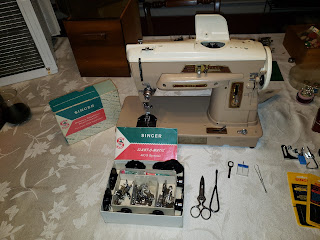 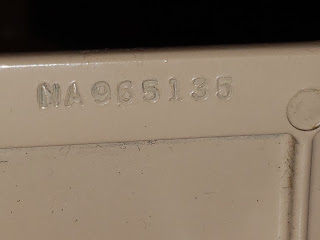 MC Random sewing accessories the purpose of which I do not know.  Research underway.  Update: Quick response from the folks at VSS.  Loop threaders.  Useful for pulling elastic or hoodie drawstrings through.  Sweet! 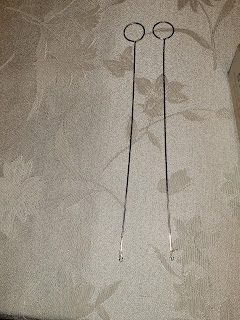 Casige toy sewing machine made in British zone of Berlin 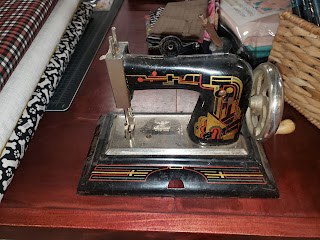 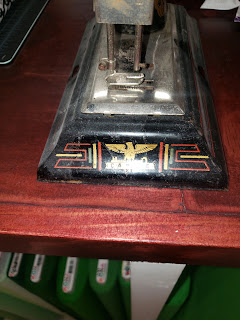 Ruby, don't know much more about it at this point. 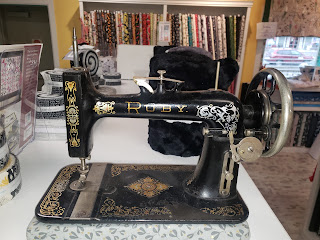 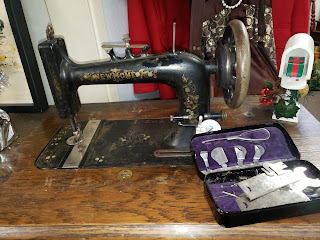 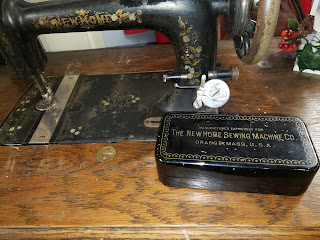 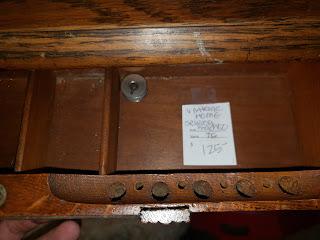 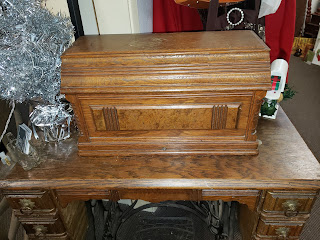 Kenwood irons.  Never heard of them. 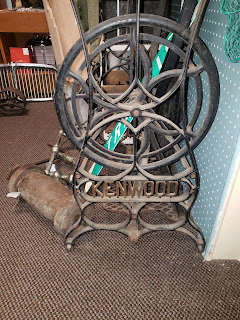 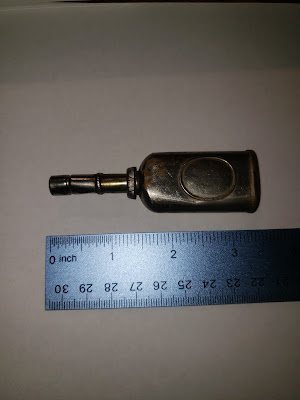 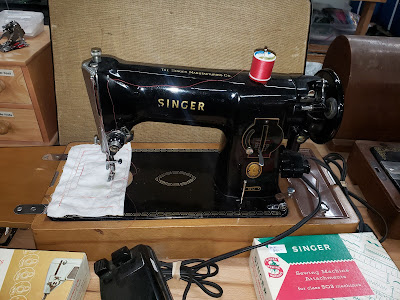 MC Singer 99K Centennial which I did buy 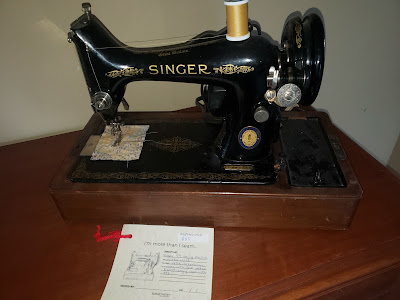 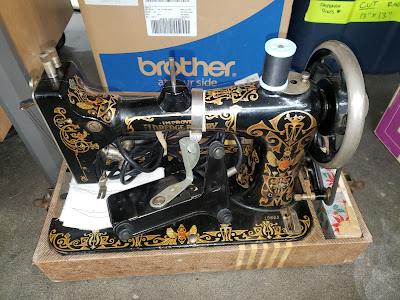 A magpie because I was thinking about my collecting tendencies. 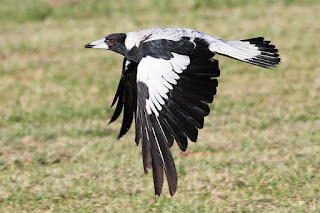 MC A Portland labeled Eldredge Paveway that I got for $7 at an estate sale.  Pretty rough but nice decals so it is currently torn down for a restoration project. 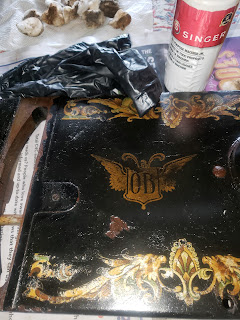 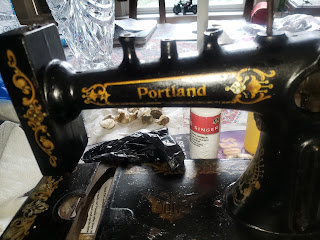 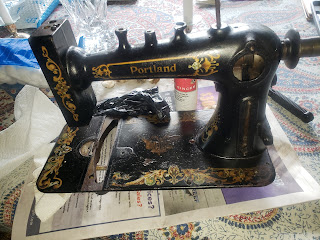 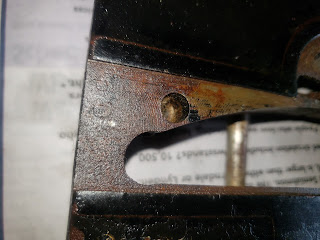 MC temporarily: A Montgomery Ward Signature that is a Christmas present for a friend.  I'm fairly confident that he doesn't read my blog and so won't see this and ruin the surprise. 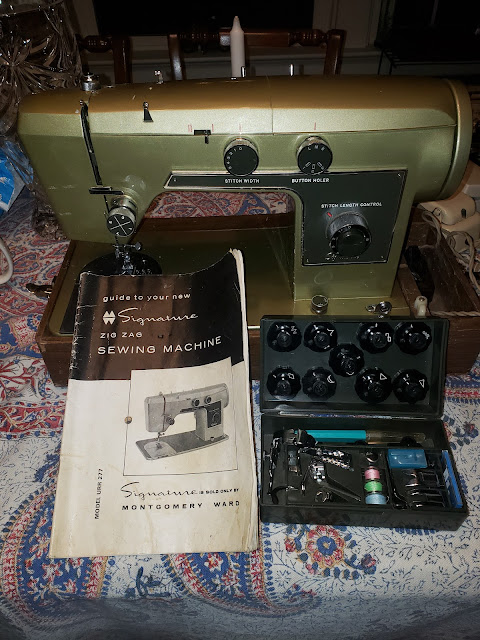 MC Morse 200 that I picked up in the initial collecting phase cause it was cool.  Basic Made in Japan Singer 15 clone. 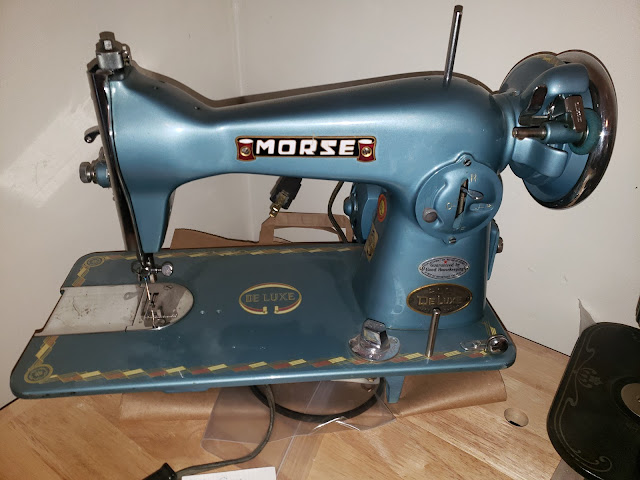 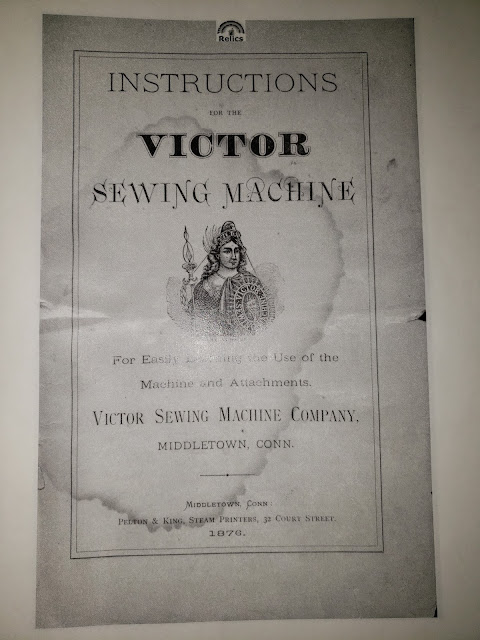 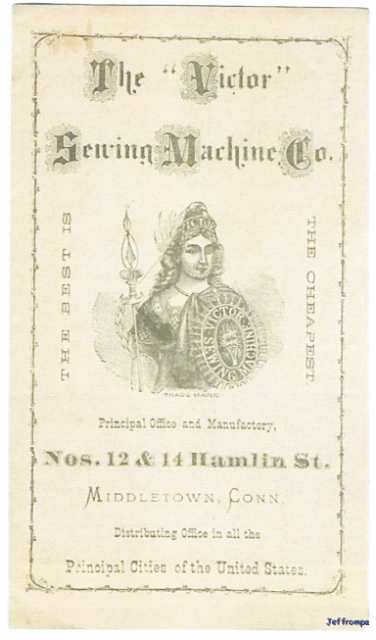 Posted by heresolong at 6:31 AM